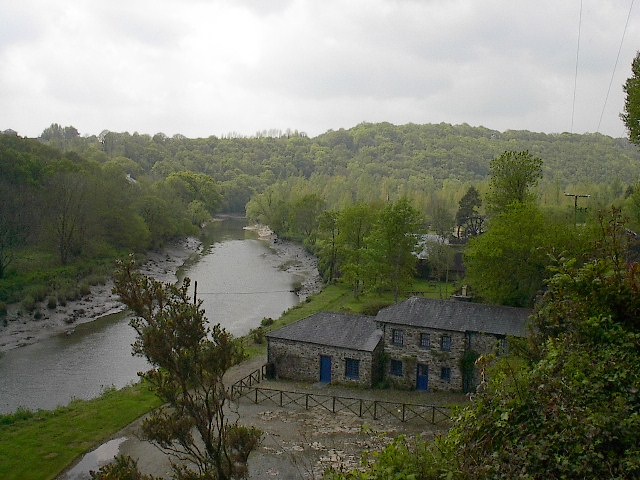 Take a picture tour of Tavistock..

Add town to favourites
This pleasant market town plays host to what is possibly Devon's most entertaining annual fair, the Goose Fair, normally celebrated in the second week of October.

Tavistock lies between Launceston and Plymouth, it is therefore ideally situated for both coast and country holidays.

Take a picture tour of Tavistock or book Tavistock accommodation 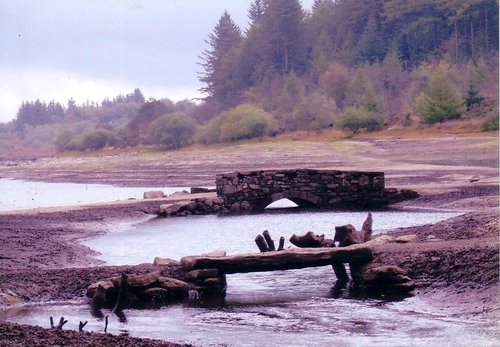 England > Devon > Tavistock
Random England fact:
Legend has it that during the Medieval times, nagging wives were taken to the chiding Stone in Kent, where they were 'Chided' as punishment by local villagers. This is possibly how the village of Chiddingstone got its name.