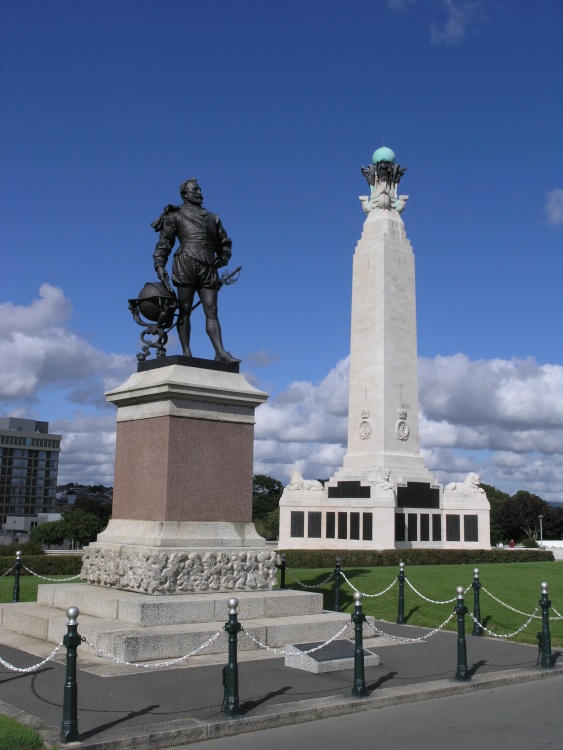 Take a picture tour of Plymouth..

Your Business Here! - Sponsor our Plymouth pages, click here.
Add town to favourites
This is a city that evokes stirring memories of England's great maritime past. Think of Plymouth and immediately great seafaring figures from the past spring to mind; in the 17th-century the Pilgrim Fathers stopped here en-route for the New World in the Mayflower, Captain James Cook and Charles Darwin sailed from here and standing on the Hoe is a prominent statue of Sir Francis Drake which commemorates his connections with the town.

These day's Plymouth is often used as a stopping off point for tourists travelling to Europe, it is though a lovely resort in it's own right. There are many wonderful old buildings to be seen, much to do and to explore. Navy days' are held at the end of August when the town is bright with the sight of young men and women in their immaculate naval attire. There are theatres, museums, art galleries and excellent up to the minute shopping facilities with all major high street stores being represented. There is an aquarium and indoor and outdoor swimming pools. There are sailing schools and sailing clubs. You should not leave without taking in a fishing trip or a trip along the river for this beautiful city and the famous coastal spots that surround it are best enjoyed off shore.

Take a picture tour of Plymouth or book Plymouth accommodation 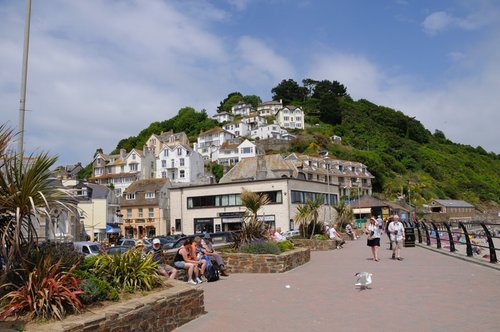 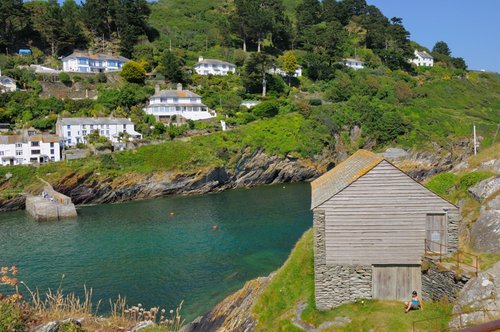 England > Devon > Plymouth
Random England fact:
The House/location of the famous Battle of Malvern Hill (1862) in Virginia USA during the American Civil War was named after the Malvern Hills in England.