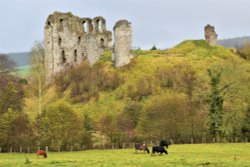 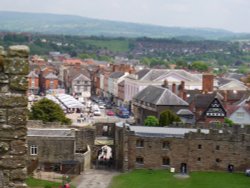 a Abbey in the town of Buckfastleigh, in the county of Devon 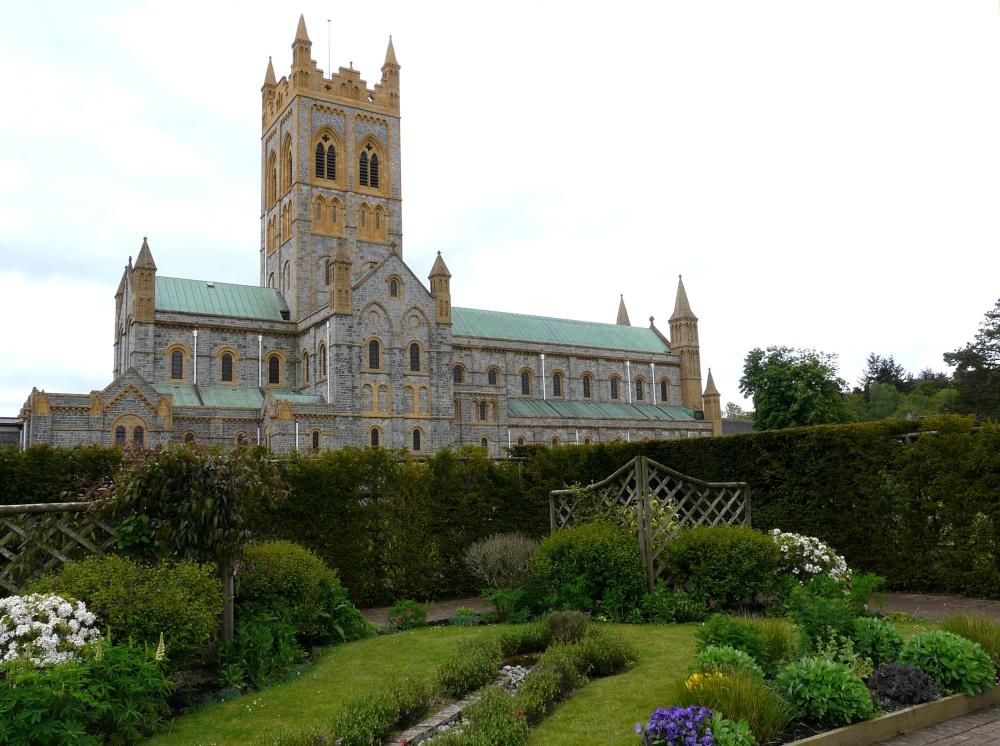 One of the most amazing things about this fine abbey is that it was built almost entirely by amateur builders. The Benedictine monks built this beautiful place themselves, they had the services of a professional architect and the assistance of one monk who had been sent to learn the art of the stone-mason. It was a golden rule that never more than six monks worked at any one time, usually this was reduced to four. The work was hard, but for the community it was a true labour of love in the service of the Lord.

The building is an outstanding achievement showing much fine detail. The chapel at the buildings eastern end is quite extraordinary, its beautiful windows were both designed and made by the monks, and although there is additional work by noted craftsmen in the chapel, this was usually done with the assistance of monks.

The Monks of Buckfast Abbey are noted for their famous Tonic Wine which was initially produced by French monks who settled at the abbey in the 1880's. It can now be bought in most parts of Europe and is sold in the shop located in the abbey's beautiful grounds where visitors can find a restaurant. The shop stocks a wide selection of gifts, and the unusual honey wine which is also produced by the monks.

Interestingly, the abbey stands on the spot of a former medieval Cistercian monastery though to have been founded in the 11th-century. Monastic life is said to have continued here until Henry VIII changed the course of history by deciding to divorce Queen Catherine in order to marry his mistress Anne Boleyn, at this time he closed all churches and monasteries. After the dissolution in 1539, the original abbey was left to fall into a ruin.

The man responsible for the restoration and rebuilding of the abbey church was Abbot Anscar Vonier, soon after becoming abbot he informed the community of his plans, and the first stone was laid by him on 5th January, 1907. The abbey was finally completed, with the Consecration service taking place amid much joy and celebration on the 25th August 1932. The Pope was represented by Cardinal Bourne, also taking part were five Archbishop's, thirty Abbot's, Priests and members of the wider religious community. The event was broadcast by the BBC, and for those unable to get into the church loudspeakers were set up outside.

A set of magnificent bells had been donated to the abbey in 1910, these were finally accommodated in the tower which was finished in July 1937. A few months later, after seeing the completion of his life long work, Abbot Anscar Vonier died. A bronze memorial plaque in the church, commemorates his life. 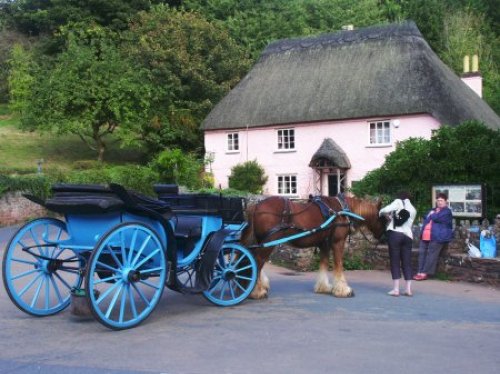 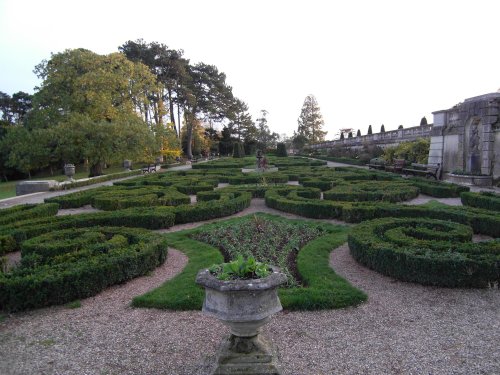