Pictures of Near Sawrey 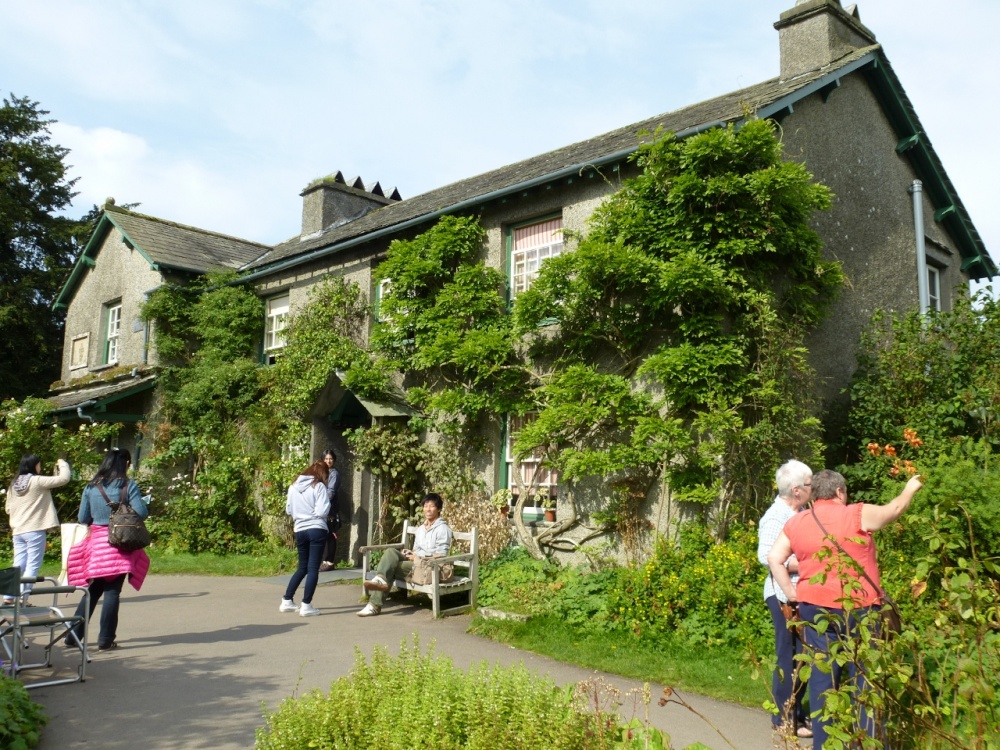 Take a picture tour of Near Sawrey..

If you would like to add a description of Near Sawrey, please use our England forums. To upload your pictures, click here, or see below for nearby recommended towns, attractions, and Near Sawrey accommodation. 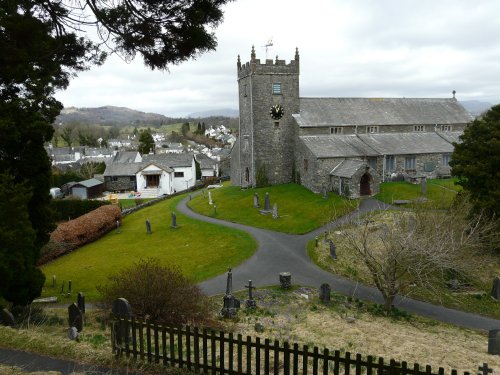 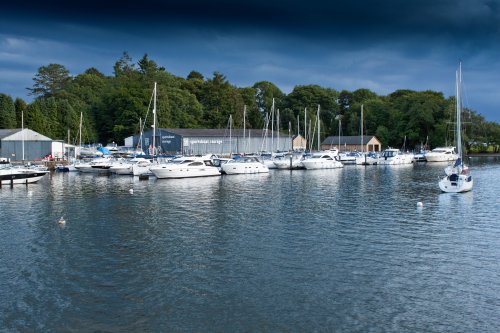 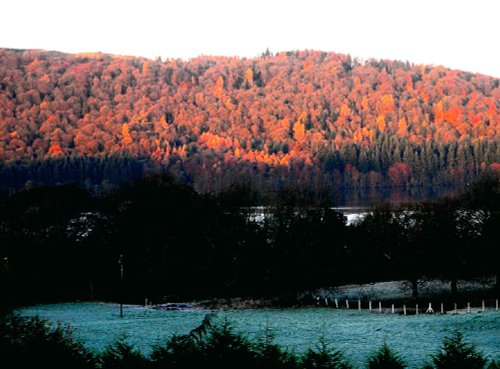 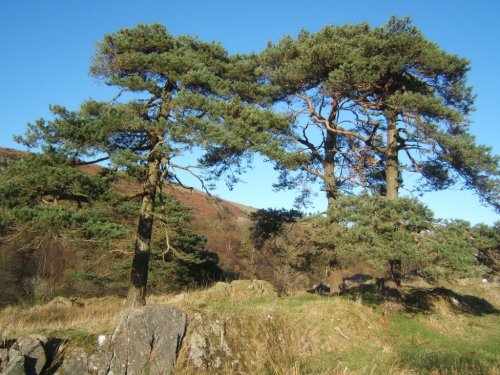 England > Cumbria > Near Sawrey
Random England fact:
Lowestoft, in the county of Suffolk, is the first place in Great Britain to see the sun rising.