Pound Farm Lodges offers accommodation in Crook. Windermere is 7 km away. All units have a TV. There is a seating and/or dining area in some units. There is also a kitchen, equipped with an oven. A toaster and kettle are also offered. 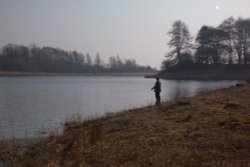 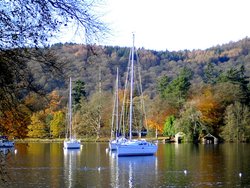 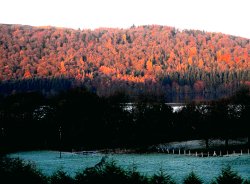 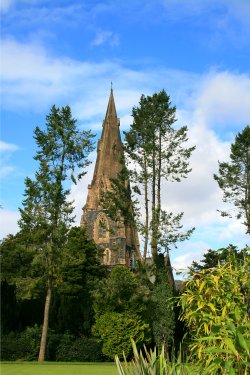 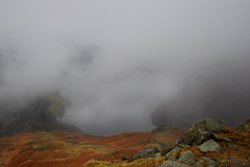 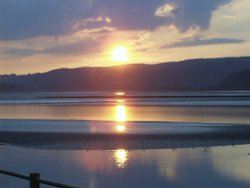 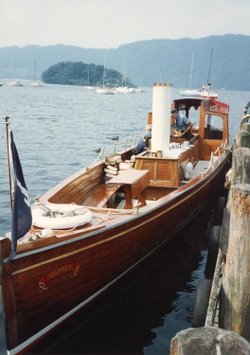 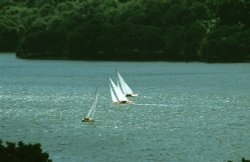 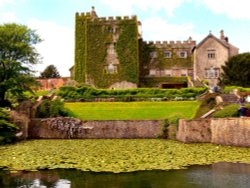 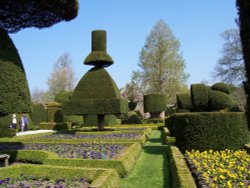 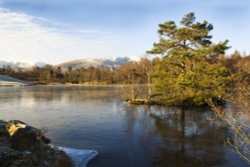 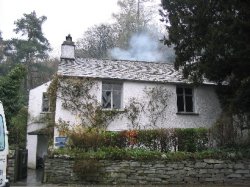 England > Cumbria > Crook > Hotels > Pound Farm Lodges
Random England fact:
The computer billionaire Bill Gates is reputed to have purchased £1,500,000 of slate quarried from the Lake District, for use in his swimming pool.
Please support this website by donating today - Thank you.