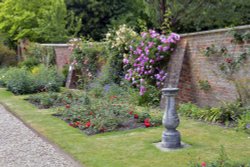 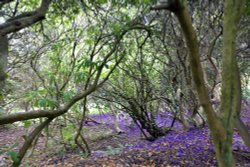 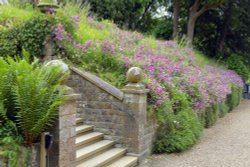 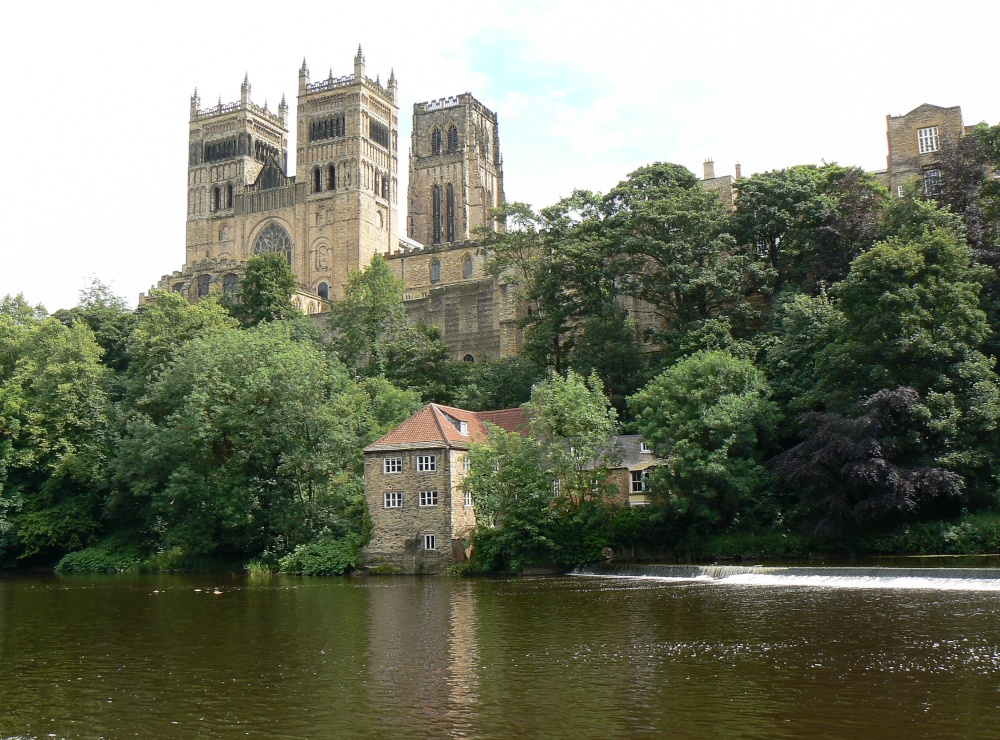 Take a picture tour of Durham..

Add town to favourites
Durham as a town reflects the long history of its magnificent castle and cathedral with its winding streets, ancient market place and alleyways and other old churches to discover which tell us that at one time Durham was a great place of pilgrimage. On the outskirts of the city is the battleground site of the Battle of Neville's Cross, where England fought and defeated Scotland in 1346 taking the Scottish king David II prisoner. In Durham you will also find a Victorian Indoor Market, Botanical Gardens, Finchale Priory; a 13th century holiday retreat built by the monks of Durham Cathedral, and lots of interesting shops, walks and boat trips on the river Wear.

Take a picture tour of Durham or book Durham accommodation 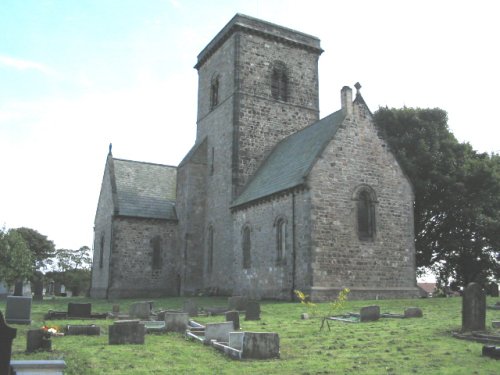 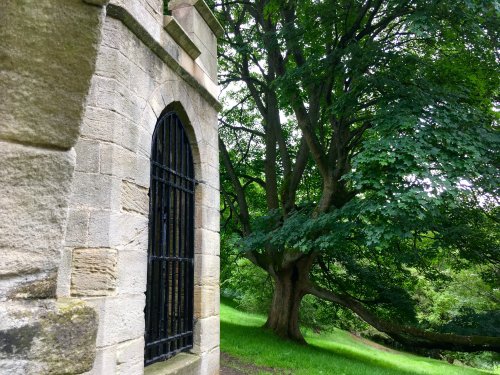 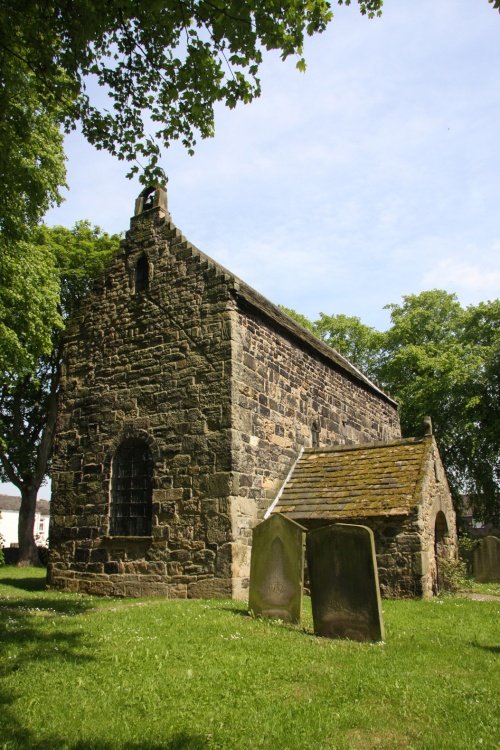 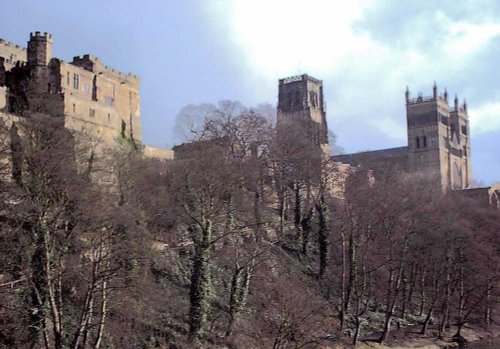 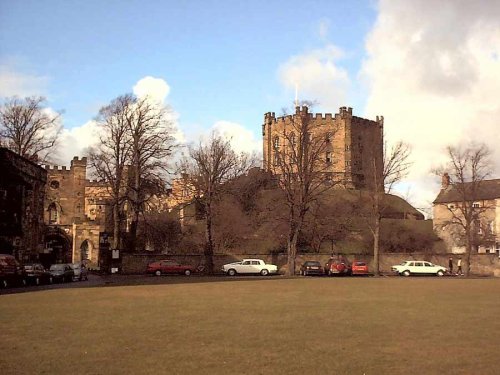 Random England fact:
Chapel Street in Penzance is home to many tales of the past including the first announcement of Nelson's victory at Trafalgar from the minstrel's gallery in the Union Hotel. Local fishermen had learnt of the fact from the ship hurrying to Falmouth to bring the news officially to Britain. The house at no. 25 Chapel Street was home to Maria Branwell before she moved to Yorkshire , married the Reverend Patrick Bronte and became mother to the famous Bronte family. She never lost her love of Cornwall, as she lay on her death bed she had the maid prop her up so she could watch the maid clear and prepare the grate as she did it the same way as it was done all those years ago, the Cornish way.