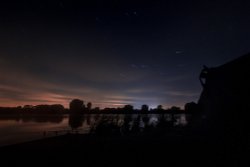 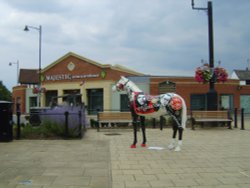 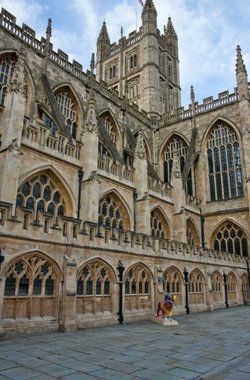 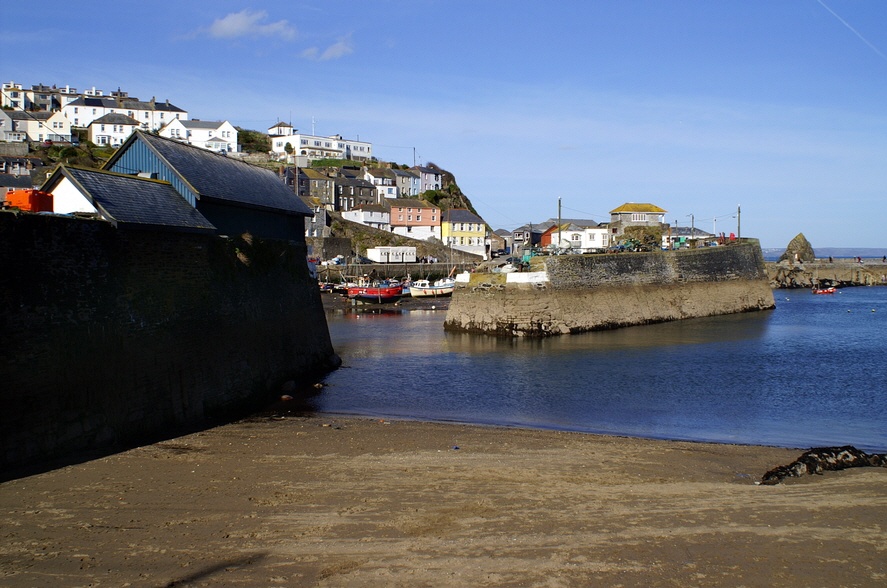 Take a picture tour of Mevagissey..

Add town to favourites
One of a ribbon of picturesque fishing villages dotting the fabled Cornish coastline. Mevagissey has ancient buildings flanking steep and extremely narrow streets which during the holiday season become crammed with visitors.

For several centuries the little fishing port was a haven for smugglers, its narrow winding lanes being ideal for outwitting the excise men! Tales of smuggling prevail to this day, one tells of the men of Mevagissey boarding a Customs boat to rescue fellow smugglers.

Today, the harbour is still a working harbour involved with fishing but it is also popular with yachtsmen. One of life's pleasures here is to sit on the quayside watching boats jostling for position in both the inner and outer harbour. Mevagissey's inner harbour dates to 1784, and the outer harbour to 1888. The outer pier was re-strengthened late in the last century.

This is a delightful place to visit at any time of year, in the autumn months it is quieter but no less spectacular for as the weather turns a little chillier so does the sea and you have the opportunity of experiencing breathtaking seascapes when the wind turns and once calm sea waters become a raging torrent.

In the village there is an array of shops selling everything from souvenirs to antiquities and art. There are quaint old inns, fishermen's cottages and many other picturesque buildings of the past. The life and times of the village are recalled in a museum building of 1745 which was formerly an old boatyard. It has roof supports made from ship's masts and is evocative of the times when the village was rife with smugglers whose boats were often repaired in this very yard. This is an exciting museum with many artefacts and photographs from the past.

Mevagissey is on the Cornwall South Coast Path, backed by a hinterland of glorious countryside which itself is a joy to explore. At the harbour pleasure boat trips and fishing for Sharks can be arranged. 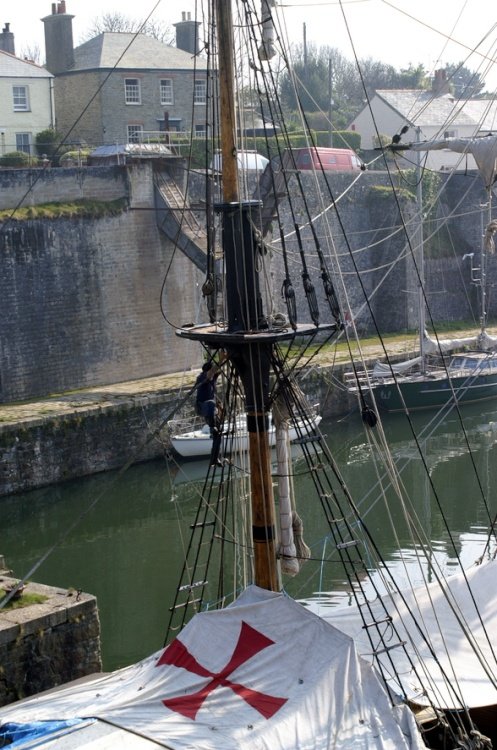 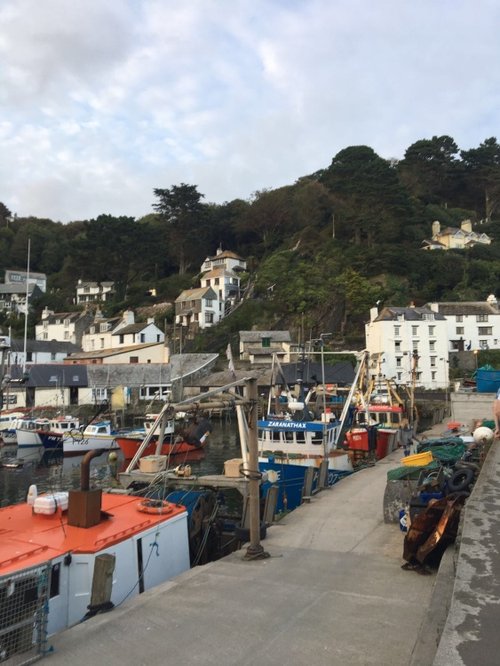 Random England fact:
Hesket Newmarket, a picturesque village in Cumbria, is home to England's first registered co-operatively owned pub - The Old Crown, which is owned by some 150 customers and supporters from the local and wider community.