If you would like to add a description of Lamorran, please use our England forums. To upload your pictures, click here, or see below for nearby recommended towns, attractions, and Lamorran accommodation. 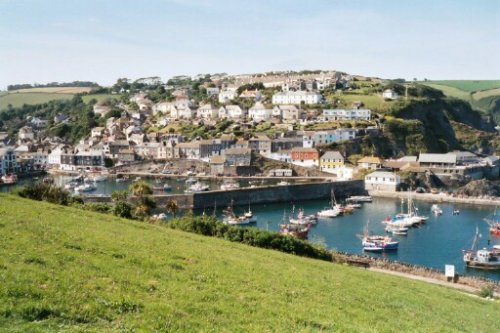 England > Cornwall > Lamorran
Random England fact:
King Charles II stayed 2 nights at Broadwindsor, Dorset after fleeing from Cromwell's troops after the Battle of Worcester. However, Parliamentarian troops turned up in the village, demanded accommodation and started looking for the King. Luckily for Charles, one of the women of the enemy camp went into labour, which gave him a chance to flee, which he did dressed as a woman.