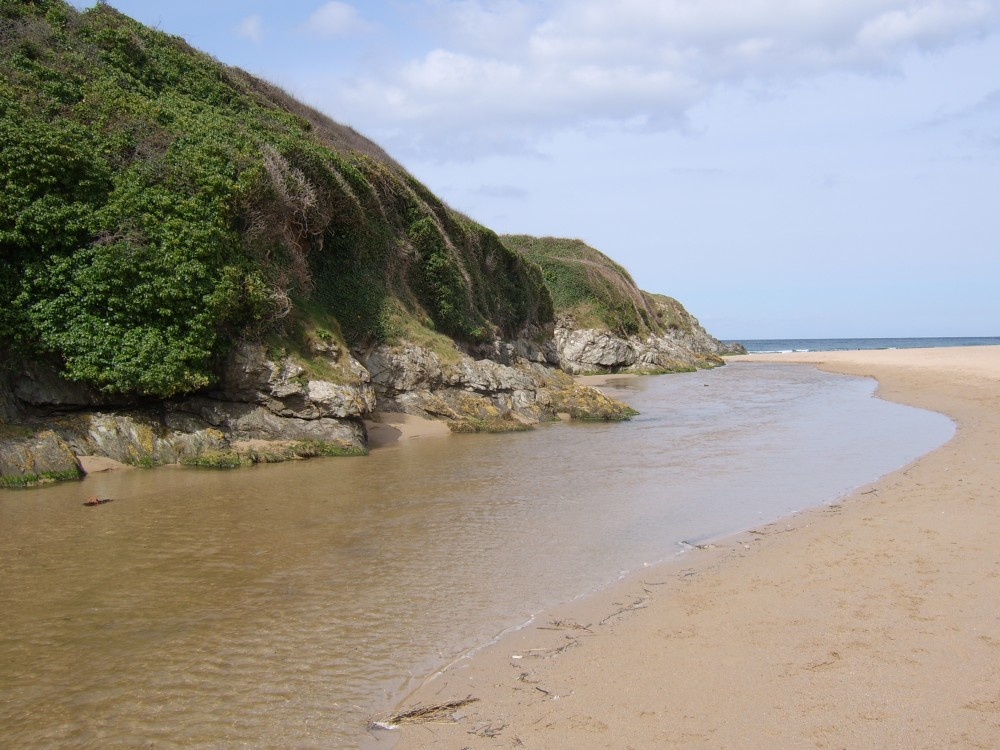 Take a picture tour of Holywell..

Add town to favourites
This pretty place is quieter than most on this coastline, it has a golden sandy beach stretching to almost a mile which offers idyllic sun-bathing and swimming conditions. Holywell beach is fringed by the milky surf of wild Atlantic rollers making it an attractive and popular destination for surfers.

Asking around you gain the impression that no one quite knows where the Holywell from which the resort takes its name is located, but this is of little consequence because between spending time on the beach, looking out to sea to look for dolphins and exploring the natural beauty of the area, leaves you with time for little else! The Holywell Leisure Park is a must for children of all ages and for the energetic, right next door is an excellent 18 hole golf course. There are cliff-top walks to satisfy the most intrepid walker and from the lofty heights of Penhale Point, walkers are rewarded with magnificent ocean views.

In the village there is a shop, cafe and car park. The local pub serves a good brew, enjoyable food and welcomes families. A short distance away lies the village of Cubert whose church spire is a local landmark and in the opposite direction you will find pretty Crantock, noted for its association with smuggling.

This attractive part of Cornwall has a Celtic atmosphere, its cliff tops are studded with reminders of its rich mining heritage and its locals still recall tales and legends galore of its ancient Arthurian past. Holywell offers all of this and much more.

Take a picture tour of Holywell or book Holywell accommodation 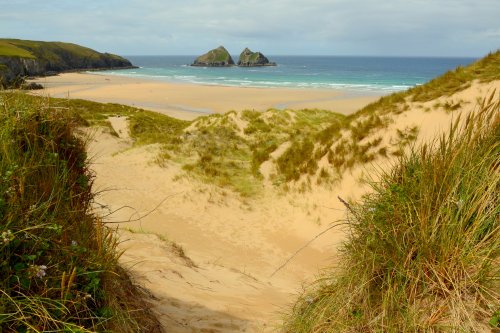 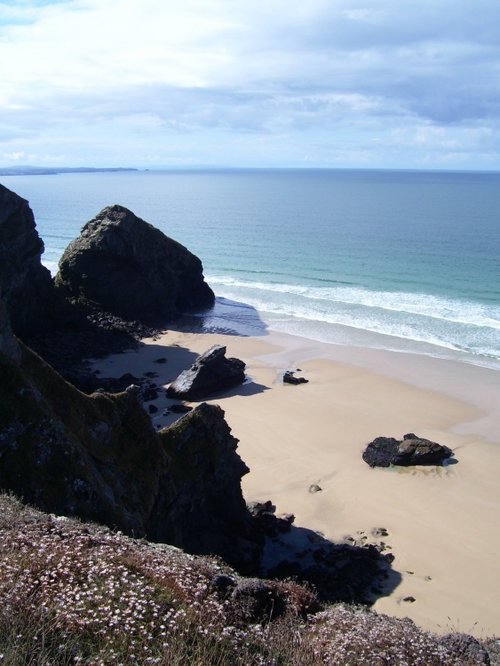 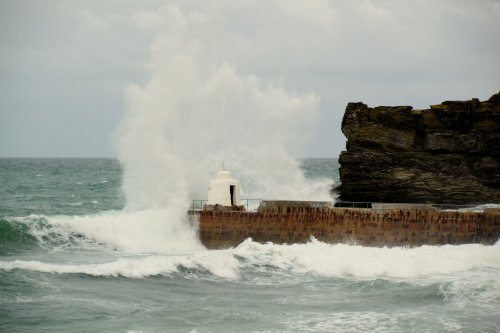