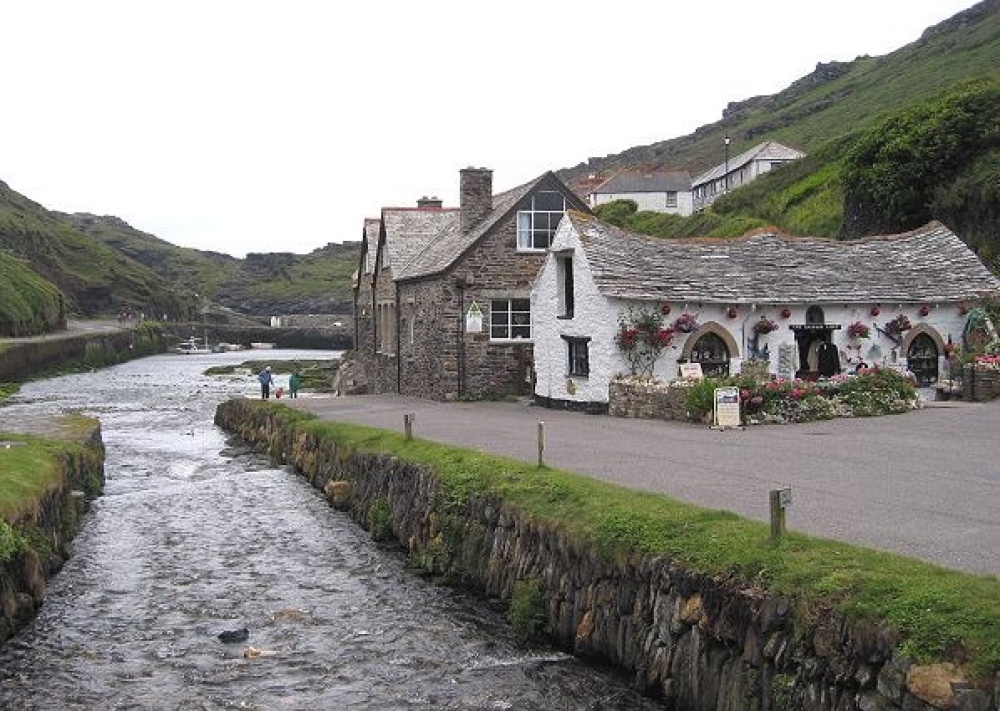 Take a picture tour of Boscastle..

Your Business Here! - Sponsor our Boscastle pages, click here.
Add town to favourites
What a joy it is to learn that beautiful Boscastle is now fully restored again following the dreadful devastation caused by flash flooding during heavy rainfall in August 2004.

Boscastle is favoured with the only natural harbour along a rugged rock strewn twenty mile stretch of North Cornish Coast. Today, it functions as a holiday resort but for hundreds of years it operated as a busy port. All that though, came to an end with the arrival of the railways and it is since then the town has steadily built up its welcoming reputation.

Visitors flock from all parts and at every season of the year. In Spring and Autumn the lovely Valency Valley is a riot of colour, nature works her magic, plants and flowers come into bloom surrounded by trees showing fresh green buds whose leaves later turn to vibrant orange, red and gold. Along from the seafront, picturesque properties cling haphazardly around the estuary making a glorious mixture of whitewash, stone and slate. The High Street is dominated by ancient inns, shops and galleries to browse, a Witches Museum to explore and even a former watermill can be seen in the town.

Stunning sea views from the Valley of the Rocks nearby, are made more memorable when the mist swirls above while a storm tossed sea beats relentlessly against stark jagged cliffs. Come the sun and you gaze down on rich blue waters lazily lapping golden sandy coves and pleasant beaches - so diverse is the scenery around this special place. There are fascinating boat trips along the coast were during the breeding season there is an exciting mix of wild seabirds to be seen. For the fortunate few there may be the occasional sighting of a puffin or a seal. Another exciting sea excursion is a deep sea fishing trip - the boat takes you 5 miles out to sea, not only is the fishing good but so are the coastal views as the boat returns to harbour. For the less adventurous Boscastle offers lovely walks along the estuary, over golden sands, around the pretty harbour and along glorious coastal footpaths that wind upwards over lofty cliffs.

There several nearby places of interest; beautiful Bossiney Bay has a long sandy beach that is popular with surfers, Tintagel is thought to be the legendry seat of King Arthur, a little way inland lies Delabole, the third highest village in North Cornwall, it is good walking country and is the scene of a huge old slate quarry. Port Isaac is an interesting fishing village where boats, nets and lobster pots often crowd the busy little harbour.

Take a picture tour of Boscastle or book Boscastle accommodation 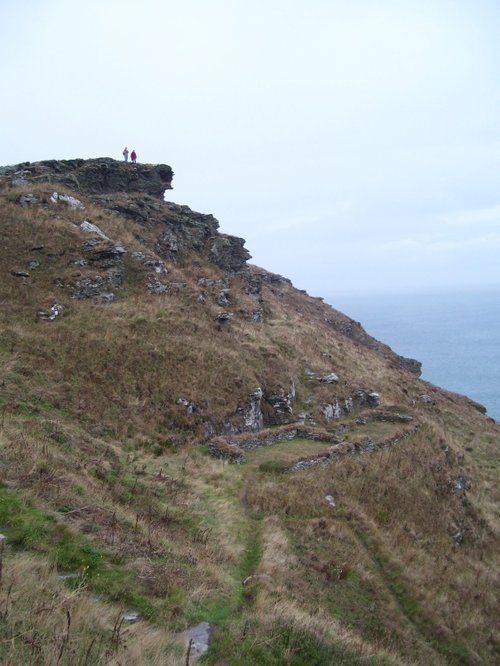 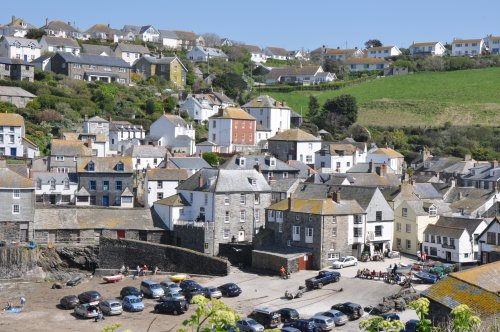