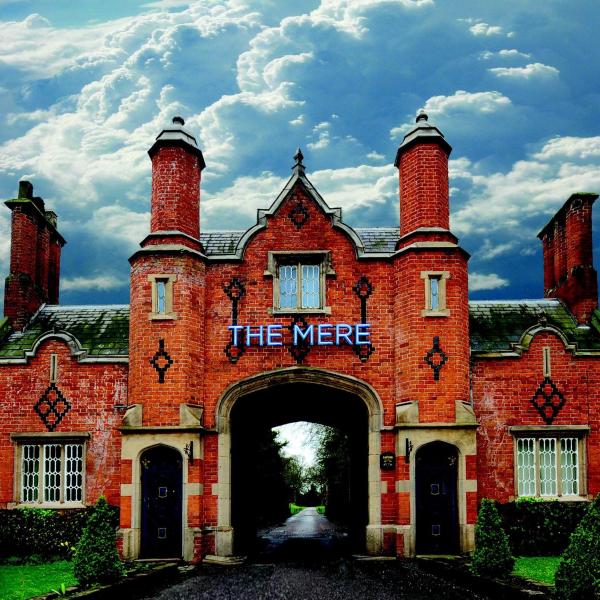 About The Mere Golf Resort & Spa

A red-bricked, Victorian archway leads to The Mere's acres of countryside, 18-hole championship golf course and spa. Local produce is served on seasonal menus at the 3 restaurants and lounge bars. 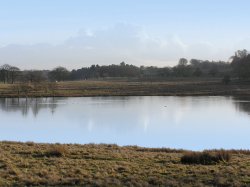 Its name derives from Canute, the great Danish King who is said to have journeyed this way when he quite possibly forded the local stream... 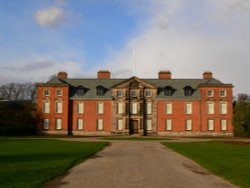 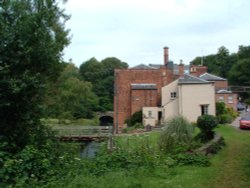 The village of Styal stands on the River Bollin close to the town of Wilmslow. It is renowned for Quarry Bank Mill and the surrounding Styal Estate with houses once occupied by the mill workers... 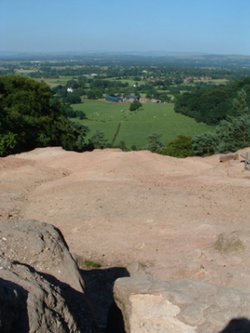 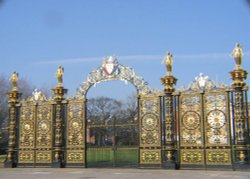 This town can claim to have something made for Queen Victoria, which was famously rejected by her - this is the pair of Golden Gates made in 1850 for Sandringham House... 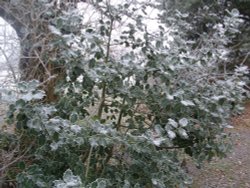 Set in an area where Cotton was once king, midst the towns of Manchester and the quiet rolling acres of sprawling Cheshire countryside, lies the little town of Bramhall whose most famous feature is Bramall Hall... 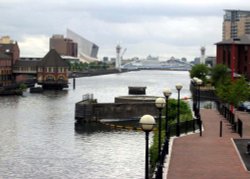 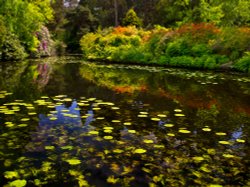 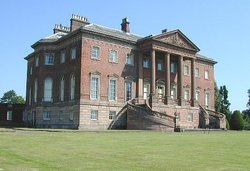 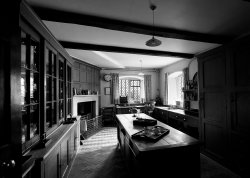 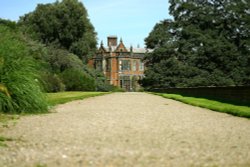 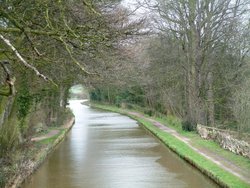 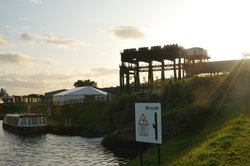