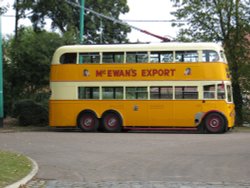 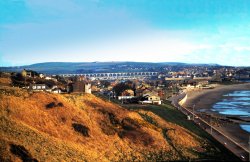 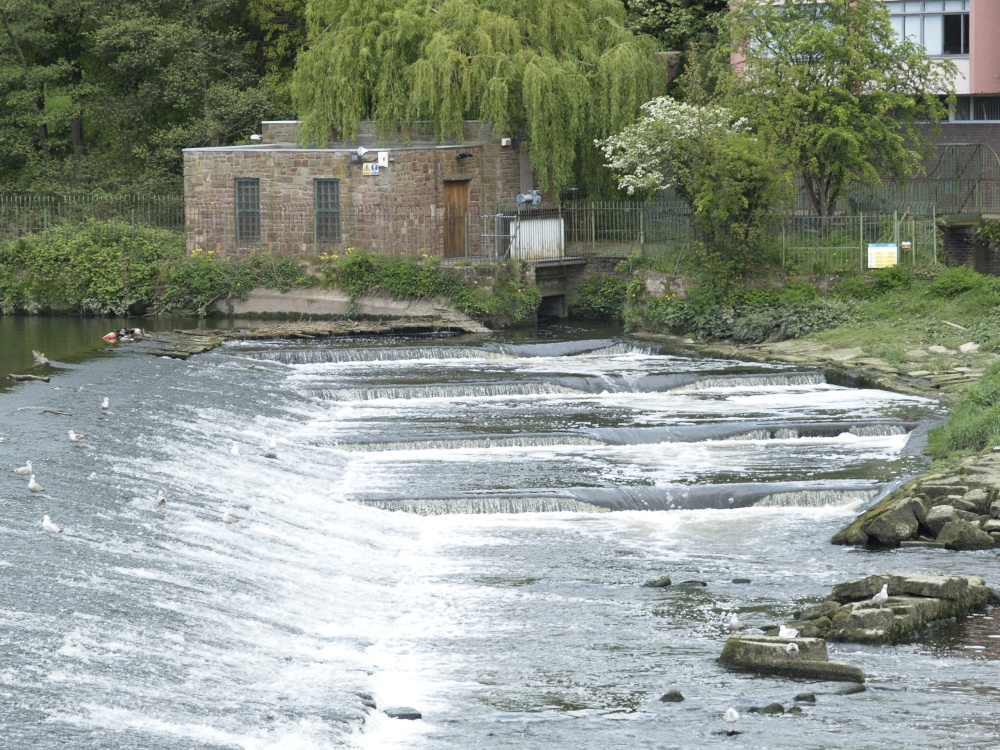 Take a picture tour of Chester..

A great deal is to be found in this pleasant City to connect Chester with its illustrious past but the source of its distinctive character, is the galleried tiers of shops known as - The Rows. There is something of great enchantment about these wonderful buildings that causes people from all over to visit time and time again.

Chester is a lively, bustling city, in which you will find much of interest to occupy your time. It offers the visitor every possible facility from genteel gardens to nightlife and the shopping experience is superb. Chester's adjacent countryside is quiet and peaceful with some pretty spots in which to tarry and enjoy a picnic. Close-by there is a Battle site dating 1645 and this is surrounded by a host of pretty villages.
Take a picture tour of Chester | Chester accommodation 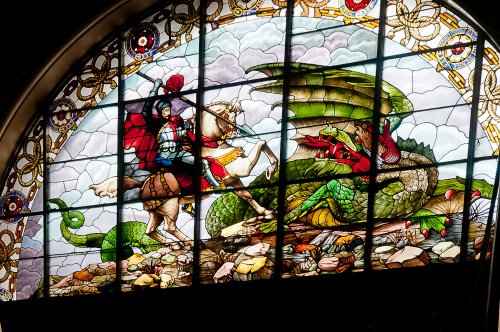 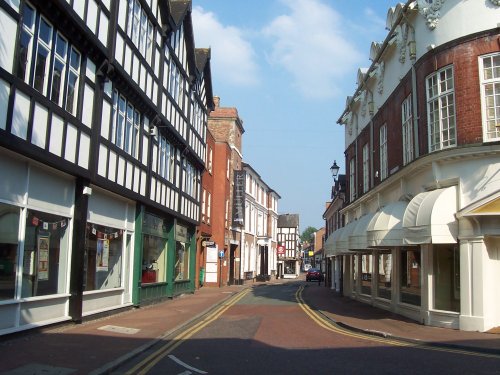