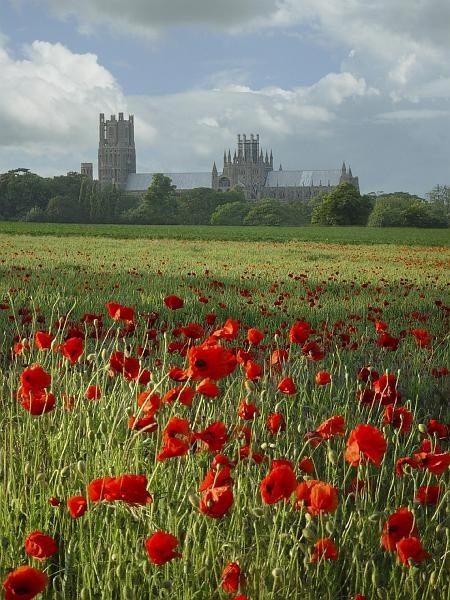 Sitting majestically above the River Ouse, Ely cathedral presents an awesome sight with its towers sweeping 217 feet towards an illuminated sky. The cathedral quite probably started as a monastery founded by St. Etherelda, in the year 673, but this has long since gone, and the cathedral we see today dates from 1083. It has stood in its lonely, isolated, almost inaccessible island position until the Fen's were drained during the early 17th and 18th-centuries, when access for worshipper's became easier.

Ely cathedral is a glorious historical treasure chest, it's Norman nave is 208 feet long; it's roof which was painted in the 19th-century by noted artists le Strange and Perry, is elaborately beautiful, and in the South transept there is a magnificent painted ceiling.

In the 13th-century the choir was rebuilt to provide a more worthy setting for the shrine to St.Etherelda, founder of the original monastery. Here visitors see beautifully carved choir stall's, and a line of delicately pointed arches leading up to the lierne vaulting in the roof, this defines the cathedral's eastern extension.

The Norman crossing tower collapsed early in the 14th-century; it was replaced by a larger, more elaborate octagonal tower surmounted by a timber vault carrying an octagonal lantern. Unique in the history of medieval English church architecture, this crossing tower is perhaps the Cathedrals most characteristic feature.

The Lady Chapel was added to the North transept in the 14th-century, this provides a place of rare beauty for quiet prayer and reflection.

The exterior decoration to the north wall of the nave displays fine 12th century carving. Of the cloister, now destroyed, there remains three 12th-century doorways, all are well preserved and show carving of an exceptional quality. These doorways are amongst the finest examples of Norman church architecture to be found in England. At the east end of the cathedral, there are two very mutilated chantry chapels, both show good carving. One chapel is dedicated to Bishop Alcock who died in 1501, the other commemorates Bishop West, and shows Early Renaissance motifs.

Other impressive buildings surround this great cathedral, these include the Porta - a gatehouse from the 14th-century.

Within this serene place there are many ancient church treasures and relics from the past. It is a vibrant living cathedral, with a magical atmosphere that constantly fascinates and is not easily forgotten

Please upload your photos of Ely Cathedral or see below for towns & villages near Ely Cathedral and a list of other nearby attractions to visit. 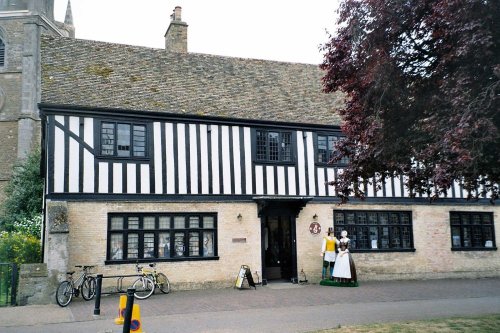 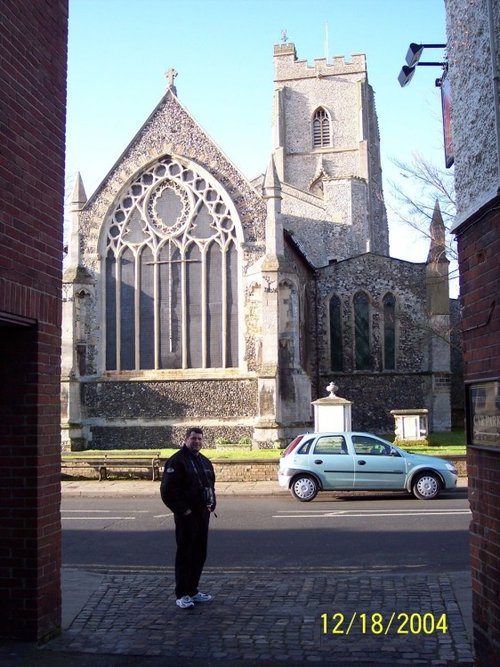 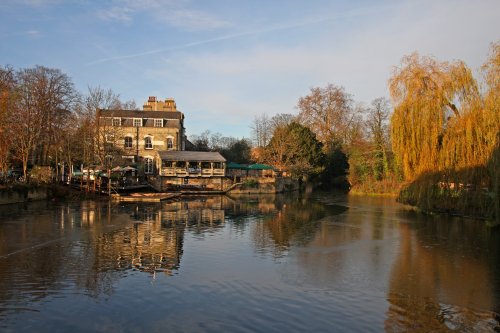 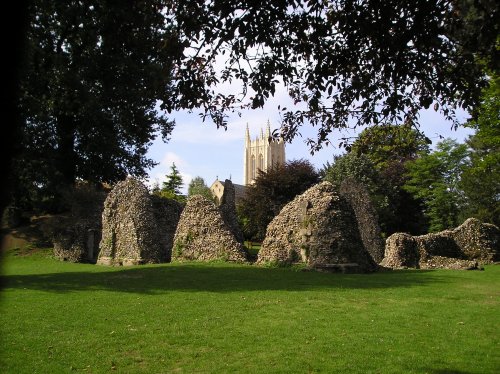 England > Cambridgeshire > Ely > Ely Cathedral
Random England fact:
On 23rd March 1540, Watham Abbey was the last working Abbey or Monastery to be surrendered to the crown during the 'Dissolution of the Monasteries' which happened under King Henry VIII between 1536-1540 after his falling out with the pope. Over 800 religious buildings, including Monasteries, Abbeys, and Convents were disbanded during this period.
Please support this website by donating today - Thank you.