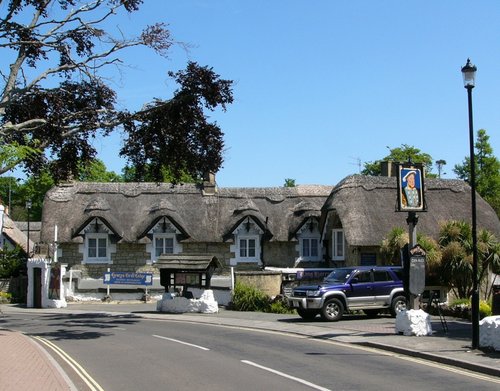 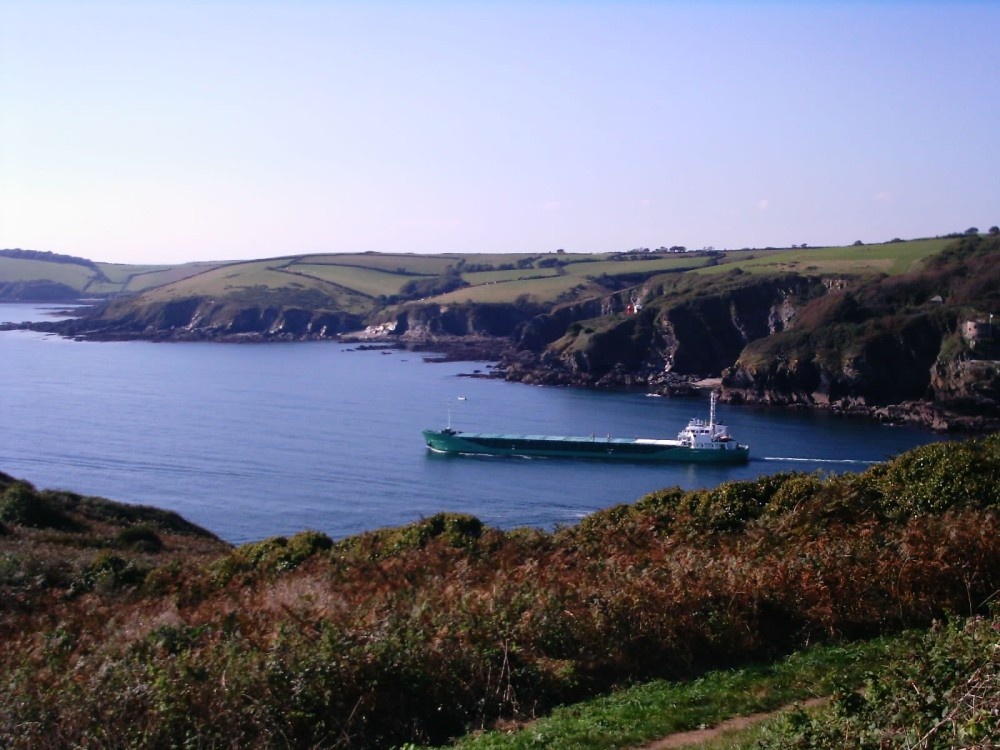 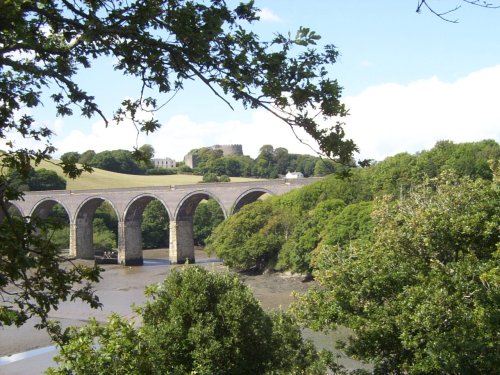 Famous for its two great bridges than span the River Tamar, this little town, known as 'the gateway to Cornwall' is both pretty and interesting... 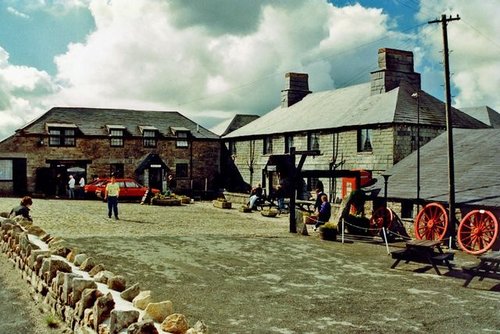 Built as a staging post in the middle of Bodmin Moor, Jamaica Inn was immortalised by Daphne du Maurier in her famous novel of.....